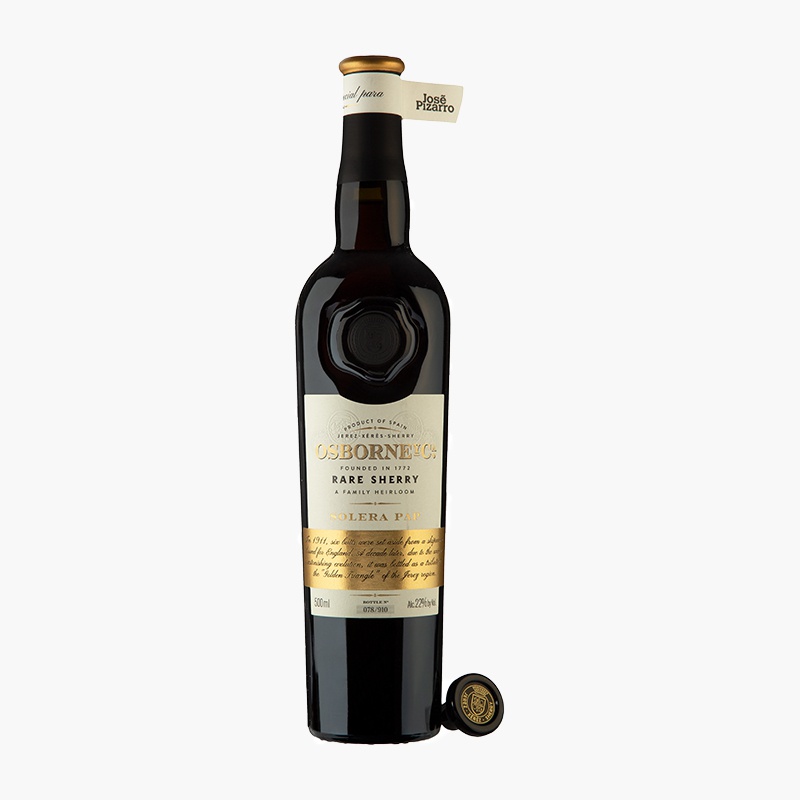 The Osborne family takes great pride in the wines of this Rare Collection, not only because they have passionately cared for them for decades, but also because every drop embodies their heritage and tradition. Not long ago, they decided to share these wines, releasing a selection in very limited quantities.

In 1911, six butts were set aside from a shipment bound for England. A decade later, due to the wine's astonishing evolution, it was bottled as a tribute to the "Golden Triangle" of the Jerez region.

CRAFTING & AGEING: Originally intended to be a Fino, yet somewhere along the line the flor died and it aged oxidatively, but with a much longer biological ageing period vs amontillado. It was originally defined as a Palo Cortado, but the co-ageing with PX over 100 years ago is now disallowed by the Regulatory Council for such a

classification. Aged in the traditional criaderas and soleras system for over 30 years. The entire solera consists of 29 butts divided into 3 criaderas. 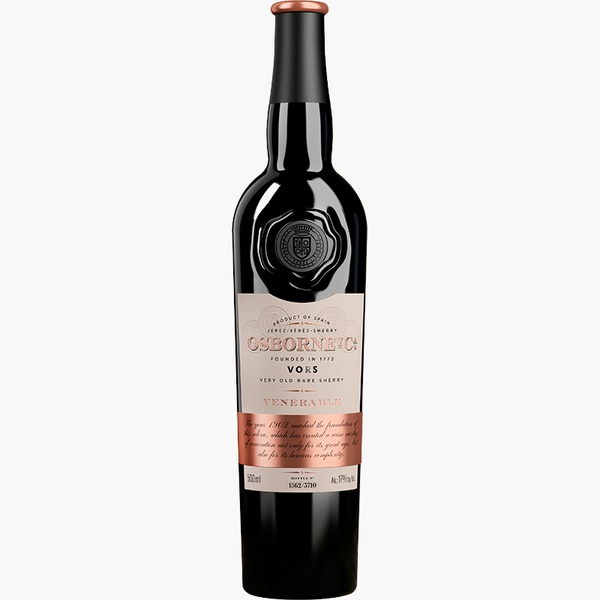 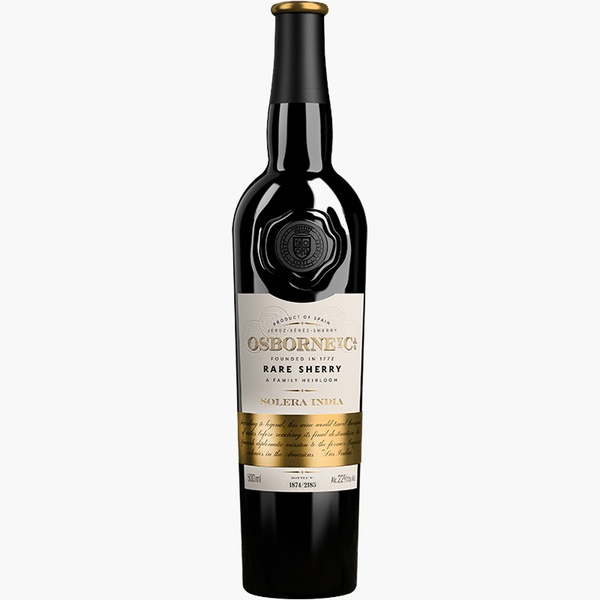