Dentistry or food? Yes, believe it or not, Spanish chef, José Pizarro considered both career paths, but thankfully his love of food was just too strong and he had no choice but to leave his passion for dentistry at the kitchen door. 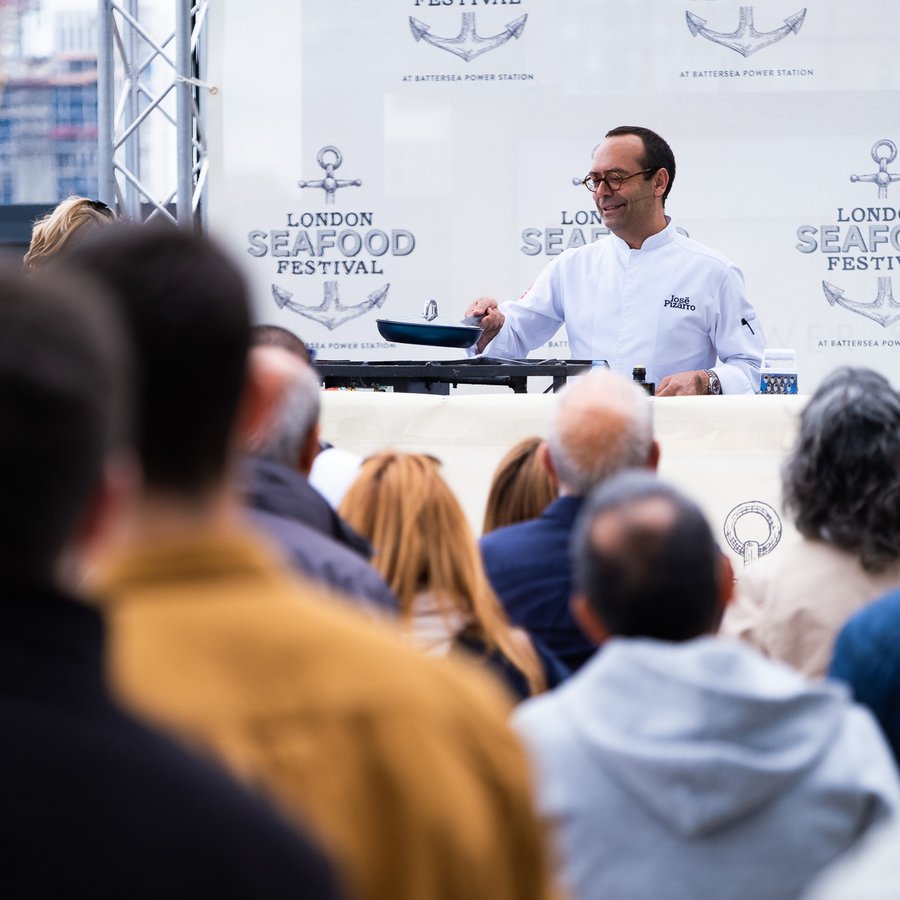 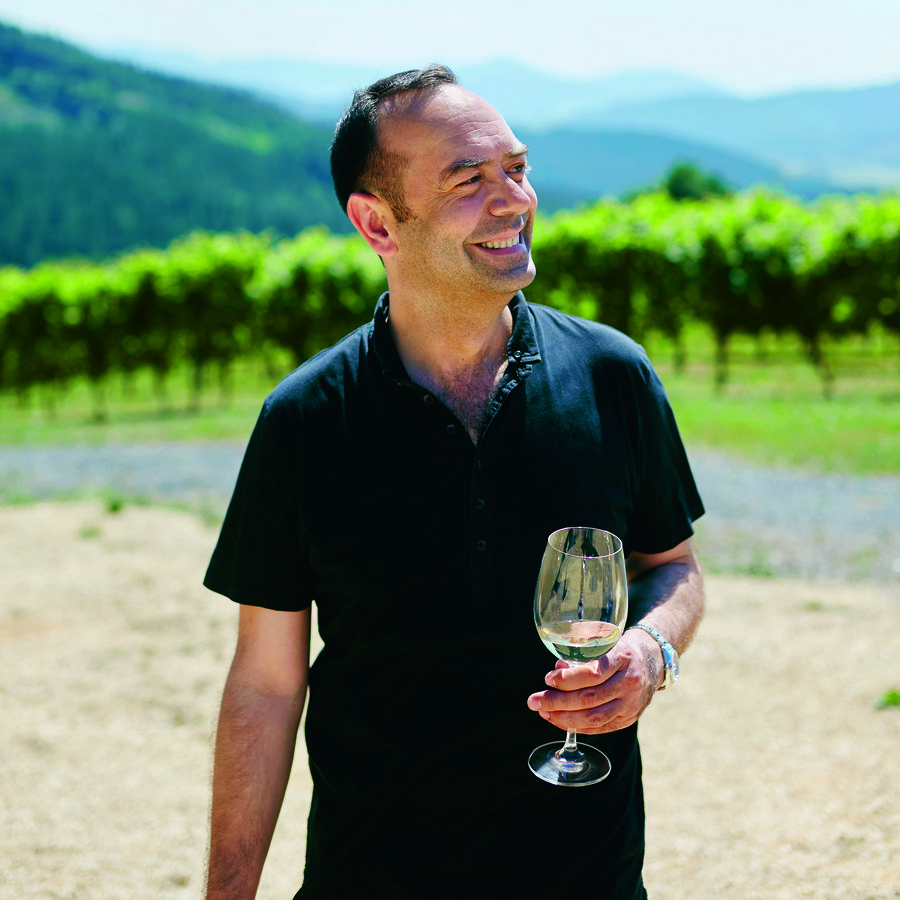 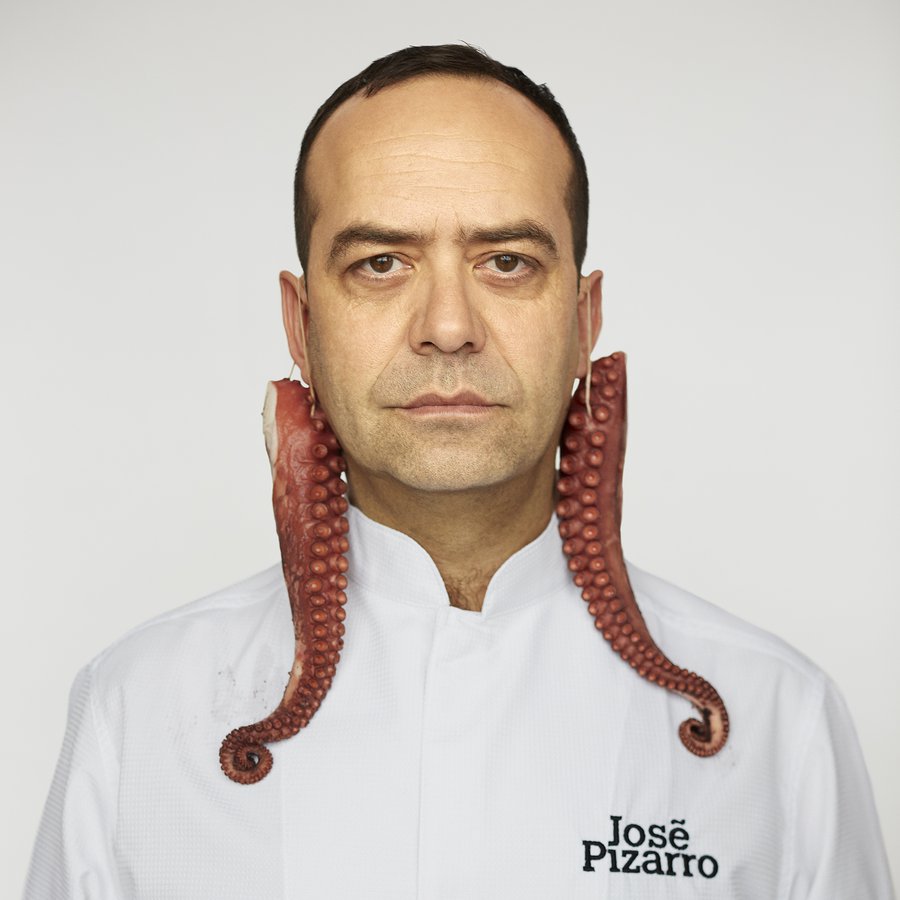 Originally from a beautiful village, Talaván in Cáceres, Extremadura, José considers London his home, and is often described as the Godfather of Spanish cooking in the UK.

José believes that tapas is for all, and that home cooks don’t have to be scared off by the idea of cooking lots of dishes – it’s all in the prep & keeping it simple. This mantra of simplicity along with José’s charm, enthusiasm and passion for Spanish food has led to José appearing on many of our favourite foodie TV programmes. A regular on BBC 1’s Saturday Kitchen, José has also appeared on Sunday Brunch, This Morning on ITV, Weekend Kitchen with Waitrose, Rick Stein’s Christmas, Food Network’s The Big Eat and James Martin's Saturday Morning.